Cursor jumps out of tag when continuing writing (new try)

(sorry for creating a topic, deleting it and writing it again. the video i used for demonstration in former showed such a special scenario that it was so misleading that even me thought there was no bug)

What were you doing:
writing a tag inside the editor

What feature did you use:
writing tags

What happened:
unlike in bear 1 when writing a tag with help of autocompletion in bear 2 the cursor thankfully remains inside of the tag. I continued writing the tag with a slash to create a deeper hierarchy. The cursor jumped out of the tag. Placing the cursor back at the end of the tag and continuing with slash caused the same result

What did you expect to happen:
I expected to continue writing the tag with a slash. No problem with other letters 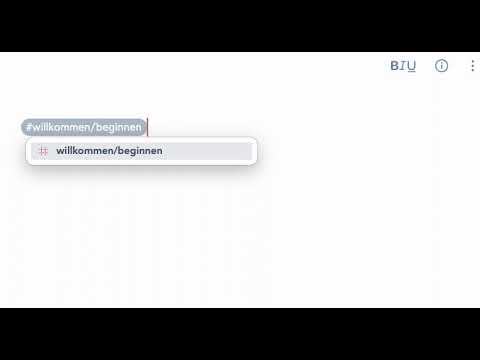 If you keep typing after the “/” you’ll see that the tag title is properly appended. I agree that the “/” should not initially appear “outside” the tag - but at least you have a workaround for now.

Thanks for the hint. But as you said, the “/” should not jump out.